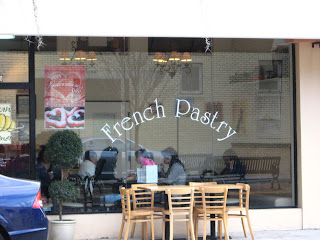 Francois first pursued the art of making pastries when he was 16 years old.  He apprenticed with a master chef in his hometown in northern France.  He received diplomas in pastries, bread, chocolate, ice cream and candy making.  He moved to Paris in 1991 and worked in several restaurants along the famous Champs-Elysees.  Francois bought a bakery in his hometown a few years later.  His brother, Philippe shared his passion for baking thus, they opened another bakery in a neighboring town.

Francois nurtured a dream....he always wanted to open a bakery in America.  He was lured to warm weather and beaches and began to take holidays with his family, visiting several cities across the state of Florida.

In August 2008, Croissant Gourmet opened its doors in Winter Park.  It immediately was a success and you can see why! 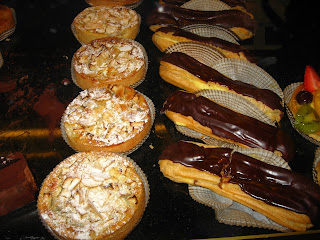 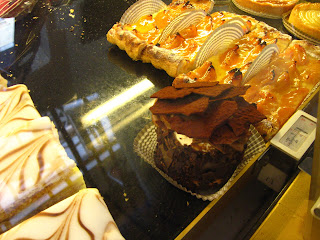 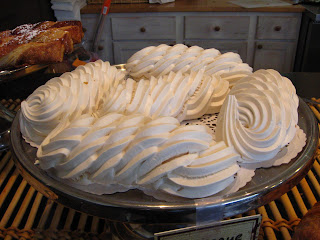 And this was our box for home! 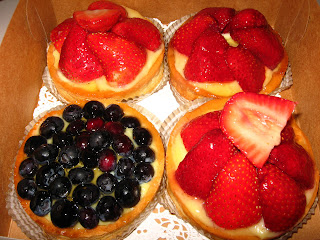 The crust was the flakiest, the custard so smooth and delicious and the fruit.....sweet and melt in your mouth deliciousness.

I think we need to make one more trip to Winter Park before our departure back home.
Babs
Posted by Barb at 2:11 PM